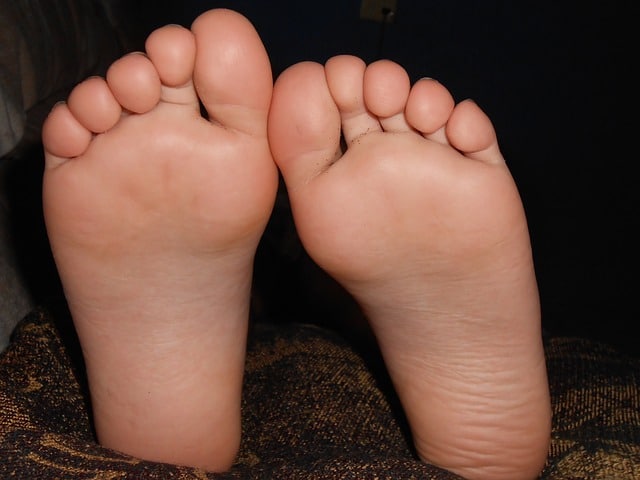 On January 22 Rianne are Danny and Ana went to the orthopedist in connection with the preparations for the planned surgery on her right foot Ana. (Ana was born with a malformation of her feet making her continuously walk on her toes)

In July 2018 Ana has been operated on her left foot, and the operation went well. So much so that Ana's body has undergone a positive development that now the second operation is not necessary. Ana remains under the care of the physiotherapist and podiatrist.