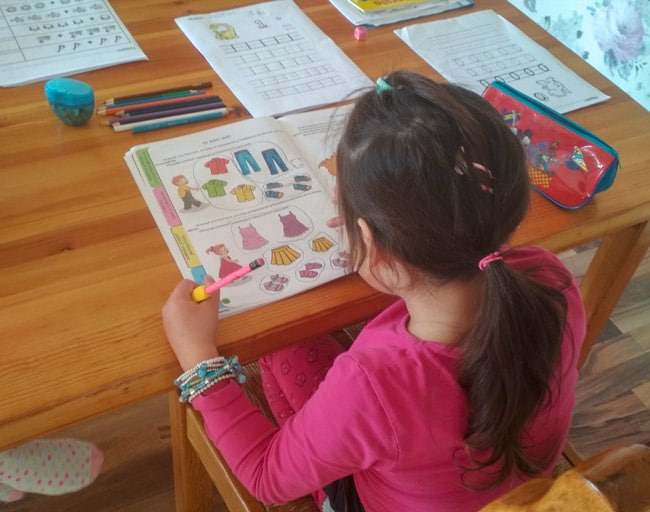 Since November 2017, Andreea goes to a kindergarten in a nearby village! She has completely found her place here and loves her teacher! They enjoy!

After Andreea's birth, it soon became clear that she was had a chronic illness. This disease made her parents decide to leave her at the hospital. Andreea's story is one of many.
After some After months in hospital, Andreea was transferred to a ward in a Romanian shelter for children with a moderate to severe mental and / or physical disability. Since her birth Andreea has always been surrounded by other children with disabilities. A little over two years ago she moved to another shelter where she was the youngest of mainly mainly teenagers with a mild to severe disability.
Past December, Andreea had her first Christmas celebration in kindergarten. During this Christmas celebration, Rianne realized once again what a rewarding job it is for her there in Romania.